In celebration of  "4th of July" we compiled some most of our favourite quotes, take a look and have a safe 4th of July. 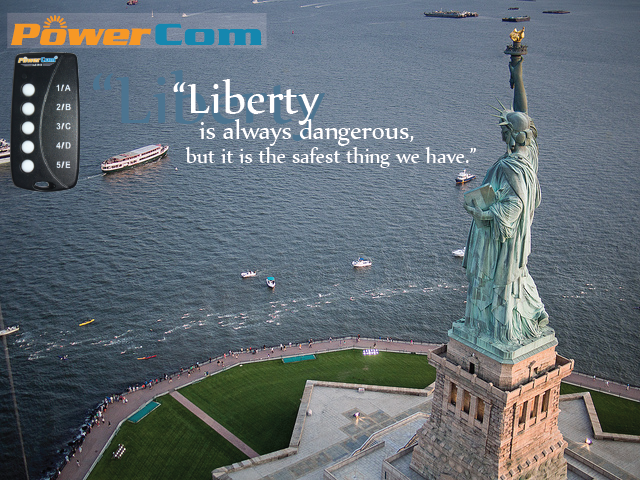 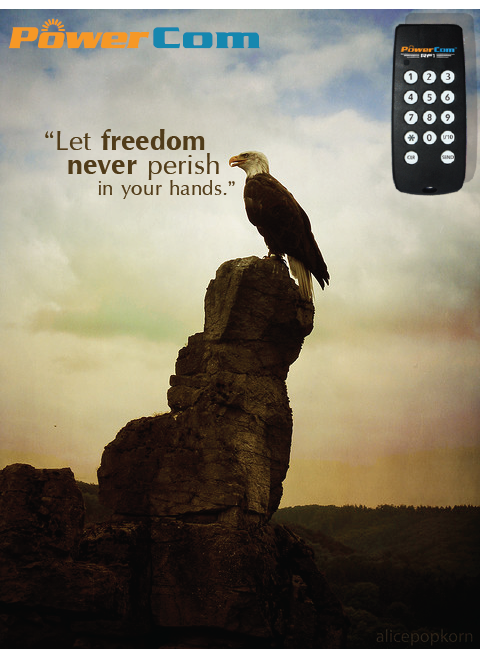 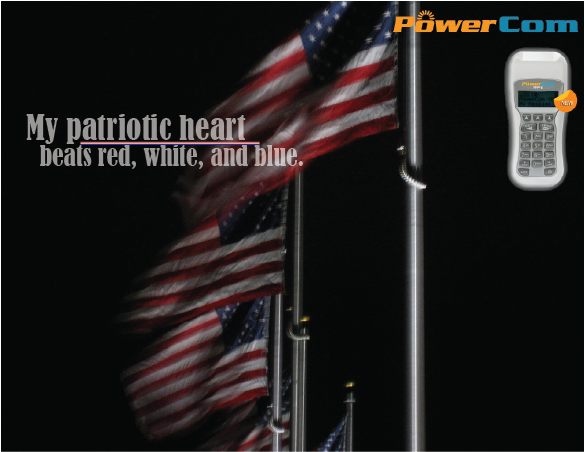 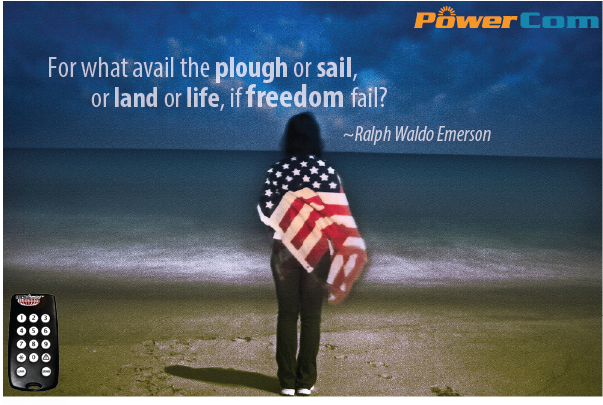 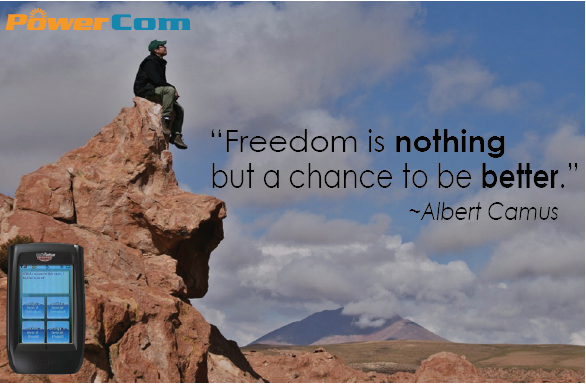